Earlier this month my daughter and I along with our good friends headed to Walt Disney World for a Girls Only weekend getaway, that included a lot of girlie fun.

Our resort of choice for this trip was Animal Kingdom Lodge, Savanna View, which is a MDT Agency favorite.  The trip began with a day at Magic Kingdom and lunch at Be Our Guest, a true experience for our Beauty and The Beast Fans.  We had a lot of great dining that is fit for a girl’s weekend,, from princess dining, to lunch with Mickey Mouse and friends.   There were two highlights during this trip, the Disney On Broadway Concert Series for the Epcot International Festival of the Arts and Early Morning Magic at Magic Kingdom.

Disney On Broadway Concert Series for this trip included performances from Heidi Blickenstaff, who starred in this past summer’s Disney Original Movie Freaky Friday, she also played Ursula in Disney’s The Little Mermaid on Broadway.  I will say she was amazing and is a powerhouse, if you have an opportunity to see her perform do it!   We also had the pleasure of seeing Gavin Lee who originated the role of Bert in the West End and Broadway production of Disney’s Mary Poppins, he was just as amazing and wow can he tap!  We were lucky enough to have front row seats for this event, due to booking Priority Seating with our lunch at the Garden Grill, which requires 2 dining credits for this event.  One of the things we always share with our clients are the benefits to priority seating for shows that have this available. With priority seating it allows you to have the best spots for the shows like the Disney On Broadway Concert Series.

Early Morning Magic, what can I say about this except it was truly awesome.  I highly recommend this, if you are looking to really focus on doing some of the most popular attractions in Fantasyland without having to wait in line.  Early Morning Magic, has a limited number of tickets and allows you to enter Fantasyland about an hour and half prior to the park opening. Early Morning Magic requires a separate ticket and does include breakfast, a park ticket is required as well.     We were truly able to walk right onto Peter Pan’s Flight (the average wait time is typically 90-minutes), we were able to see all 4 Princesses at Princess Hall that included a surprise Princess that day (Snow White), Many Adventures of the Winnie the Pooh was also walk on.   The most popular attraction in Fantasyland, the Seven Dwarfs Mine Train which during normal park hours can be as much as 120-minute wait time; with Early Morning Magic we were able to ride it 4 times in a row.   One advantage to being in the park this early, also allowed us to head right over to Space Mountain and walk right on to the attraction.

The trip overall was truly amazing.   One thing I believe in is creating memories and this Girl’s Only Weekend Getaway did not disappoint. My daughter and I will forever remember our first official girls weekend getaway with our very good friends. For more on how to plan a girl’s only getaway contact Tina at tina@mysticaldreamtravel.com 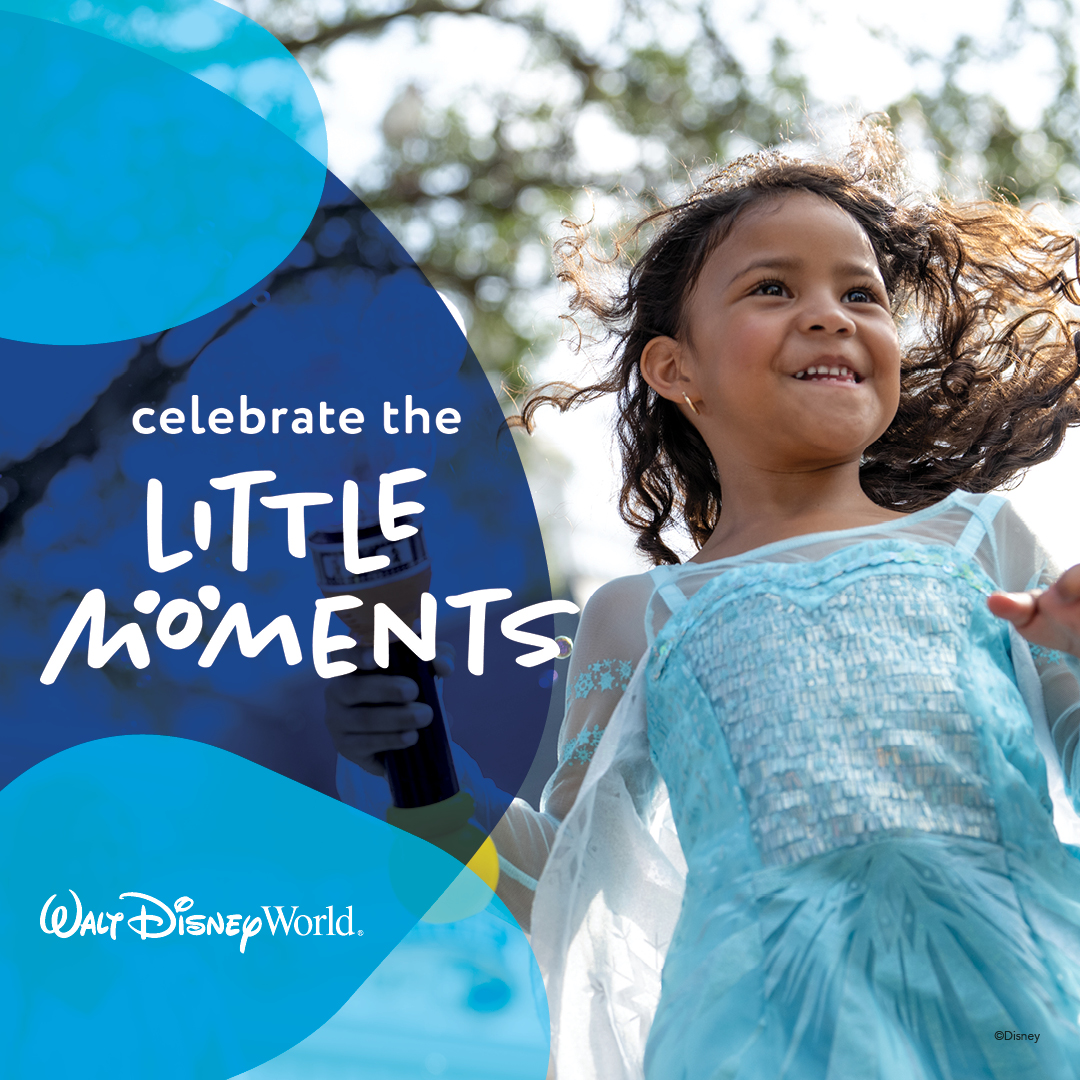 Save Up to $400 on a 4-Night, 4-Day Room-and-Ticket Package at Select Disney Resort Hotels Gallery

Save Up to $400 on a 4-Night, 4-Day Room-and-Ticket Package at Select Disney Resort Hotels 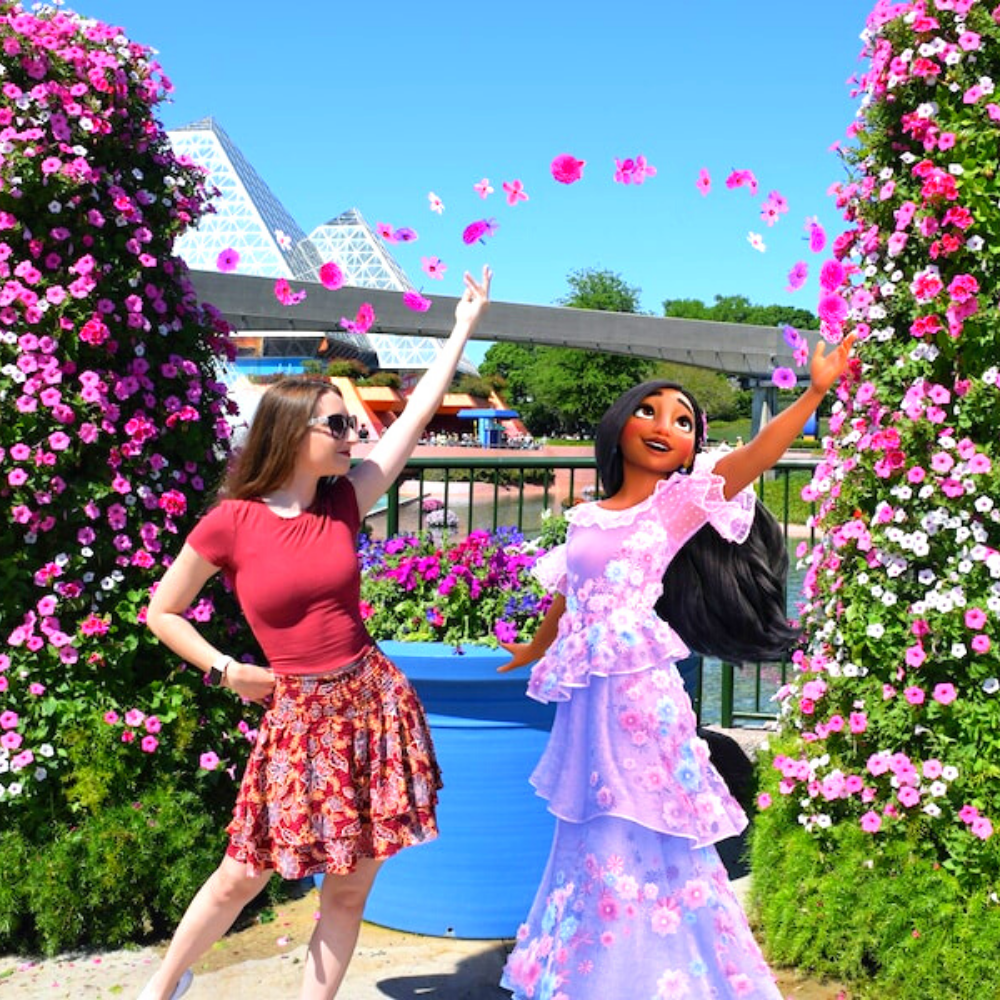 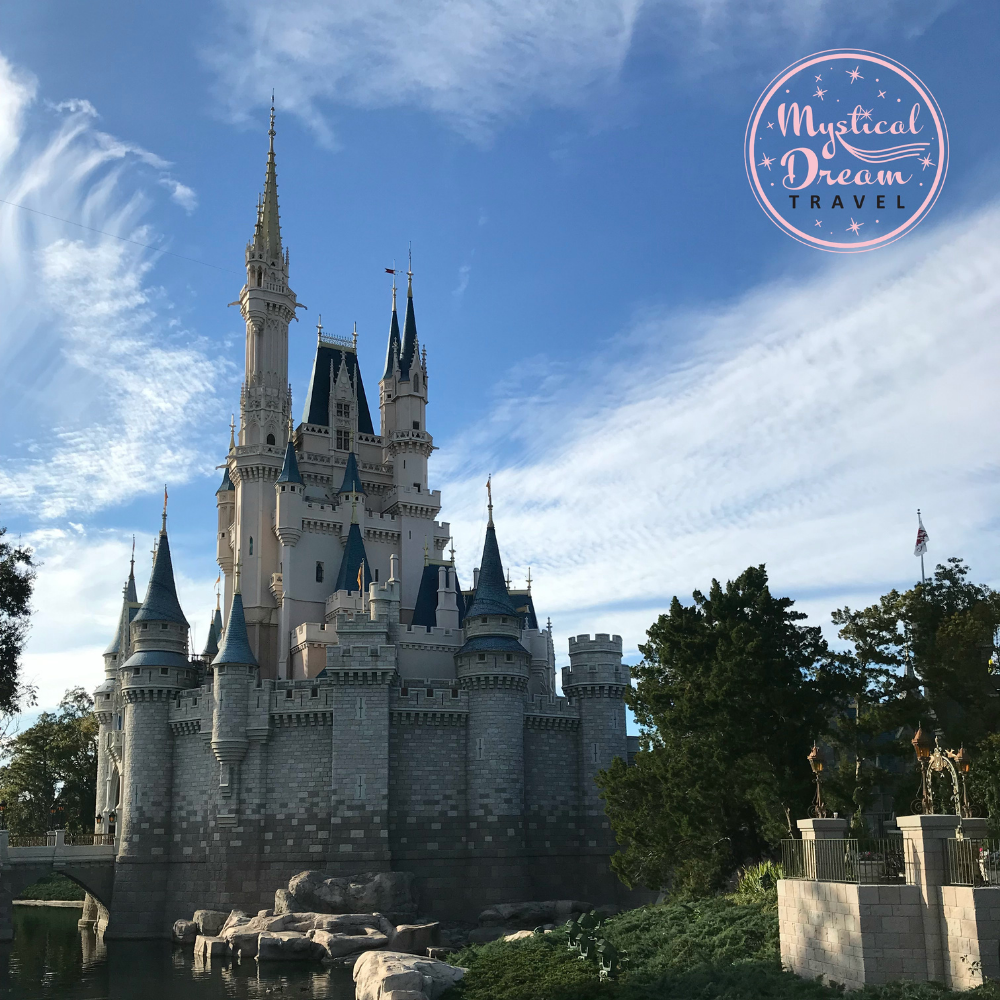 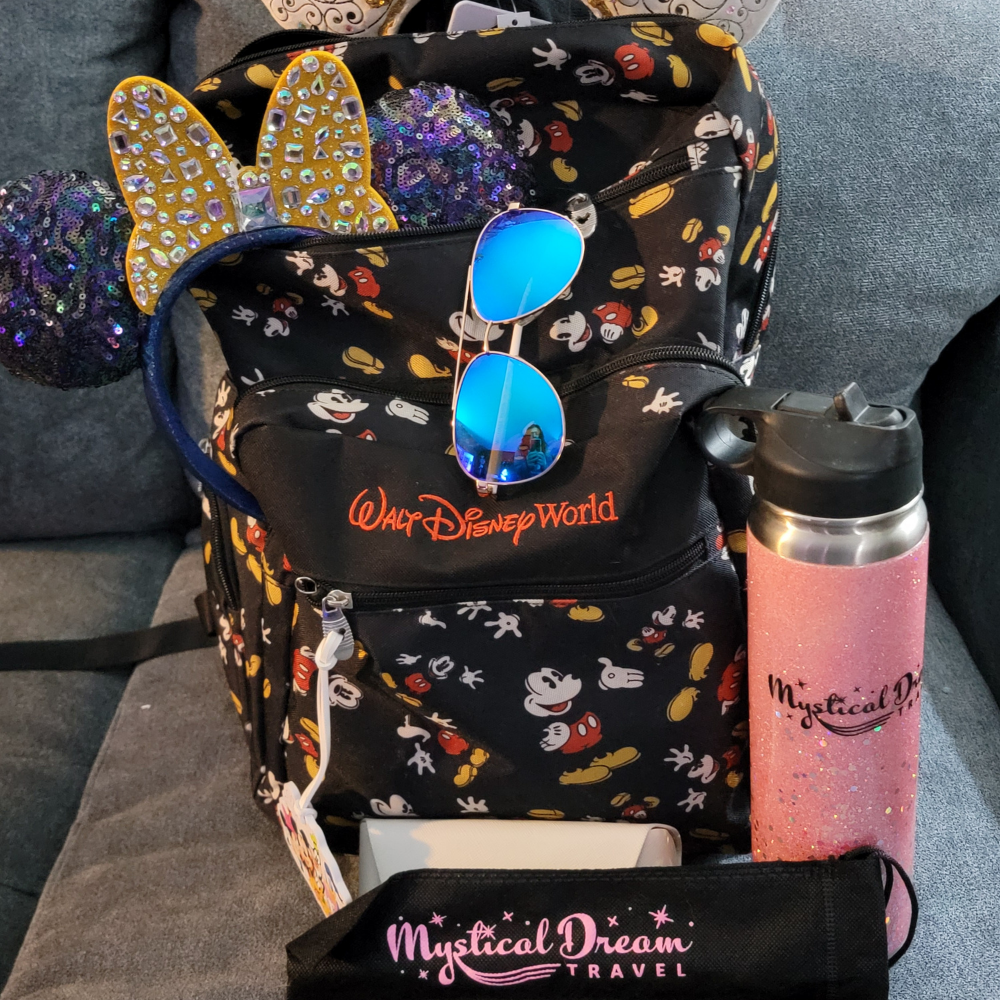 10 Must Packs For Your Walt Disney World Vacation ~ Judi Gallery

10 Must Packs For Your Walt Disney World Vacation ~ Judi